When Glenda was 8 and her sister was 6 years old they would make paper dolls and paper doll clothes using old Sears catalogs and when they got a little older they drew Betty and Veronica from the Archie comic books making paper dolls of them and drawing clothes for them.

When in high school Glenda wanted to be a commercial artist mostly because she didn't believe she could make a career as an artist.  Although she always got good grades in art and blue ribbons in art contests she was never encouraged to pursue an art education.  She took a drafting class in high school (the first and only girl at that time to do so) with the idea of becoming an interior designer.  Since Glenda was the oldest of six children and the family was living on the father's military retirement and what little he got repairing watches at the local jewelry store, she had to find a job straight out of high school.  Her father found an ad in the paper for drafting trainees at McDonnell-Douglas in St. Louis, so she applied and got the job.  After finishing the training program she worked in the loft department for a few months laying out templates and sample parts before getting laid off because the company lost a government contract.  Since she lacked experience and because she was a woman, Glenda found it difficult to find a job as a draftsman so she attended Linn Technical College and received a degree in Design Drafting.

She worked as a draftsman at several different companies for more than 13 years. While working as a draftsman at Pittsburgh Corning she start working with computers and worked her way up to a Programmer/Analysis.  Glenda retired from Pittsburgh Corning in 2010 and started a third career as an artist by taking art classes at State Fair Community College.  The college has purchased two of Glenda's pieces that are on display at the Sedalia campus.

In the mid 1980's Glenda, along with her husband, took some night classes in photography.  For many years photography was her artistic outlet.  Many of her photos featured flowers from her garden and her mother's garden.  In over 30 years of marriage she and her husband took many motorcycle trips where they both took many photos.  Since her retirement she has made trips to France and Ireland and again took many photos.  She now uses those many photos as inspiration for her art work.  She is working on a series of charcoal drawing she calls Bucky's Adventures.  The series features a brass bull 14" long and 7" tall that her husband gave her.  She draws him into pictures of places she has visited.

Glenda lives with her husband and four cats in an underground house they call Miller's Cave south of Tipton, MO where they raised one son.  The house was built from a kit which included the curved I-beams and structural drawings.  Glenda designed and drew the floor plans for the interior and the front exterior of the house.  They  built parts of the house themselves.

I am currently retired and working on my third career as an artist.  I am also the Secretary/ Treasurer of the Sedalia Visual Art Association. 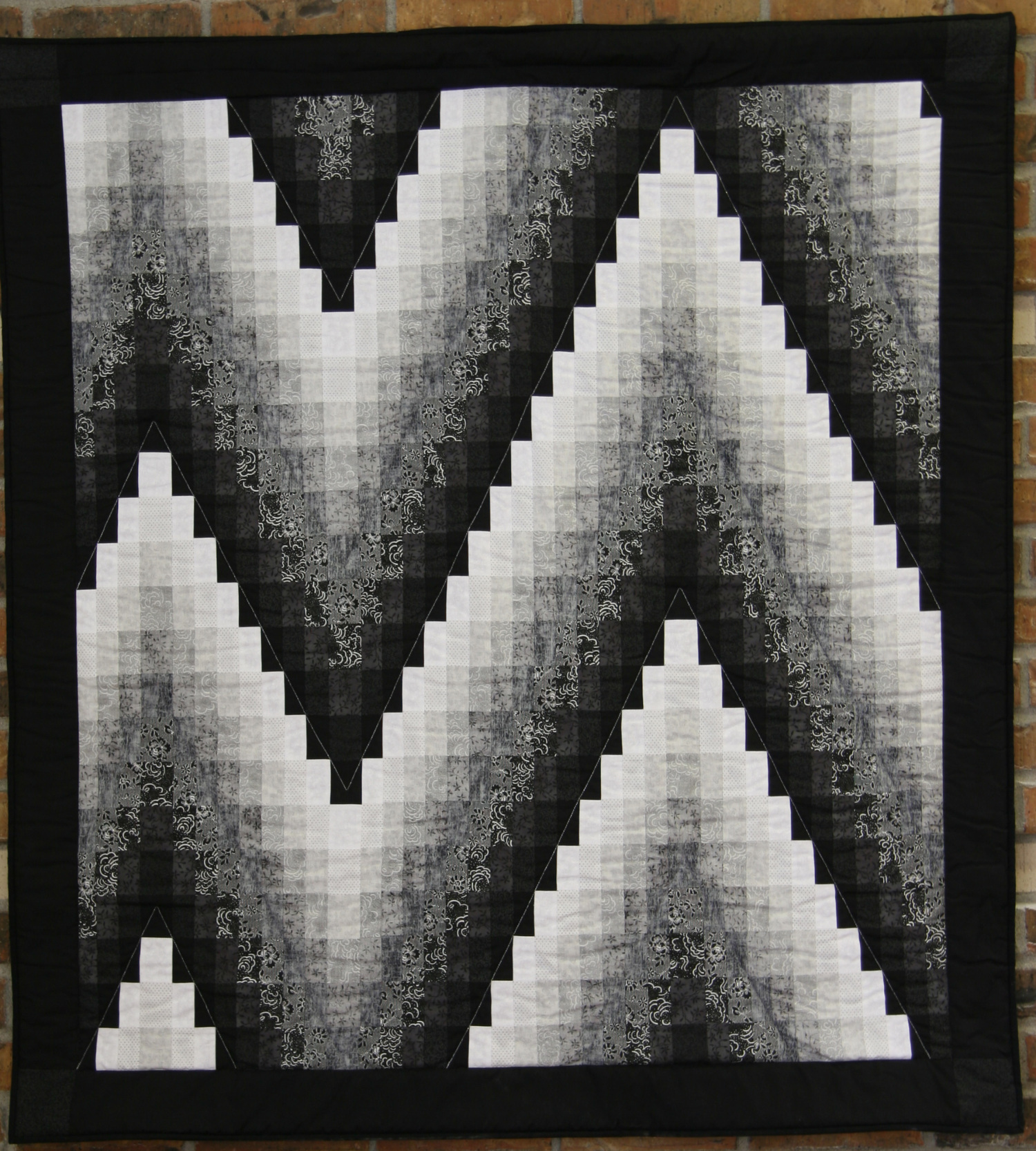 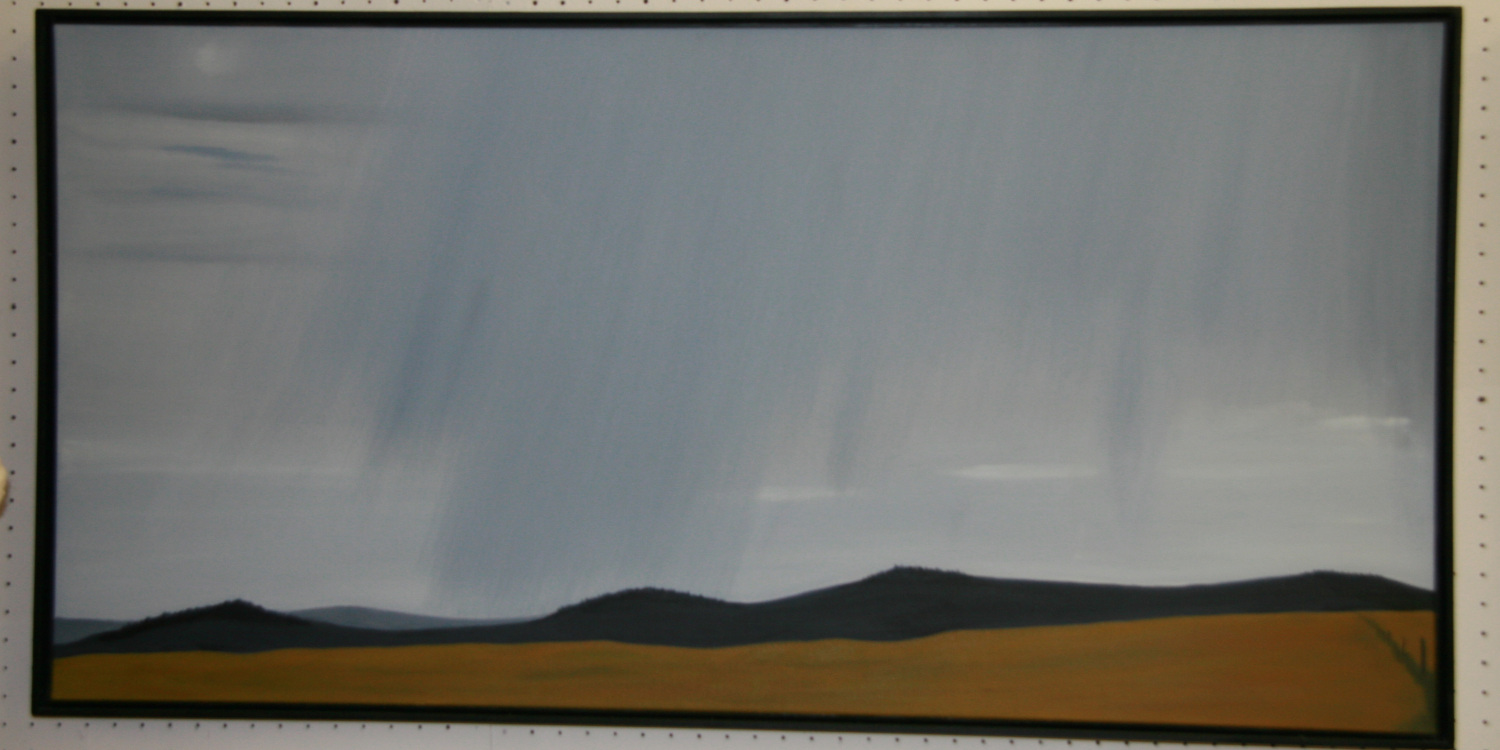 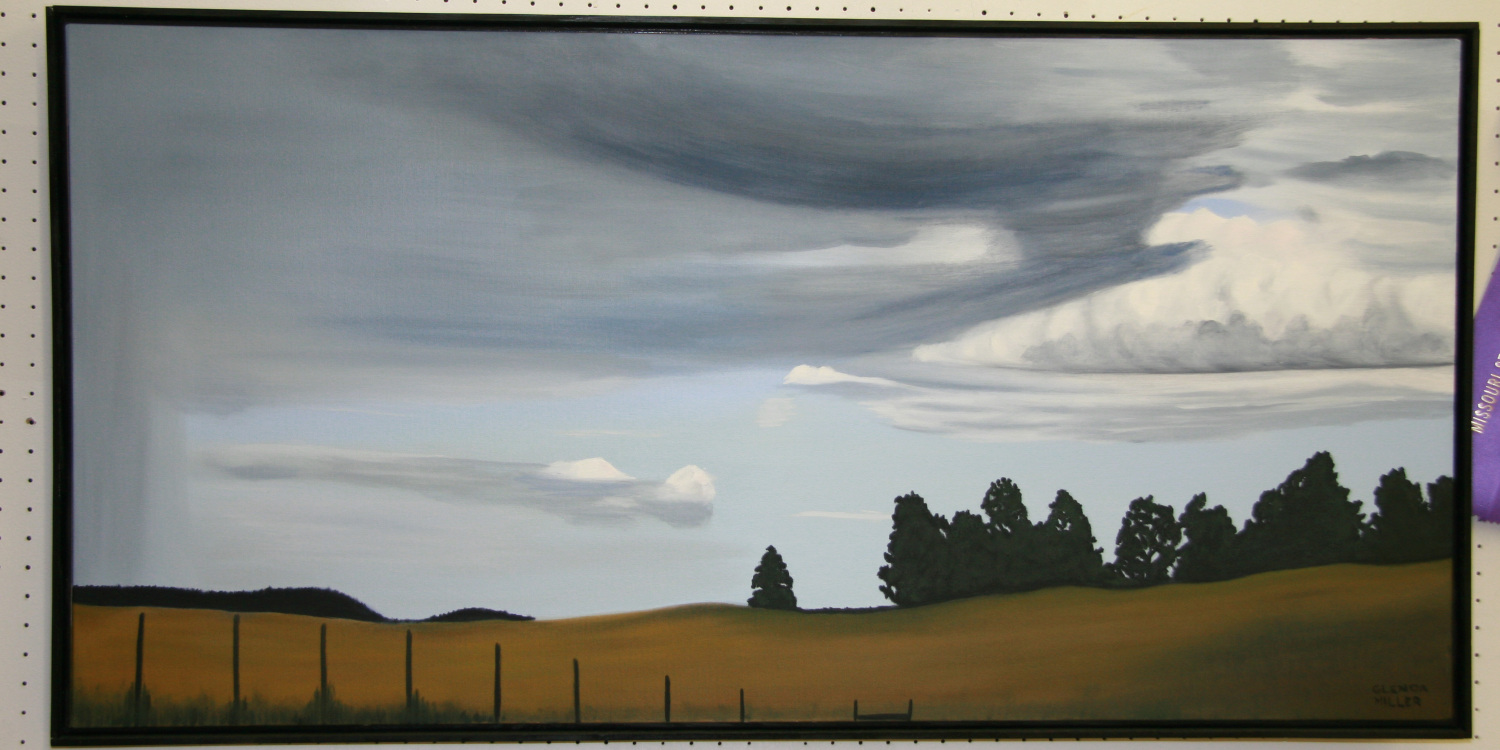 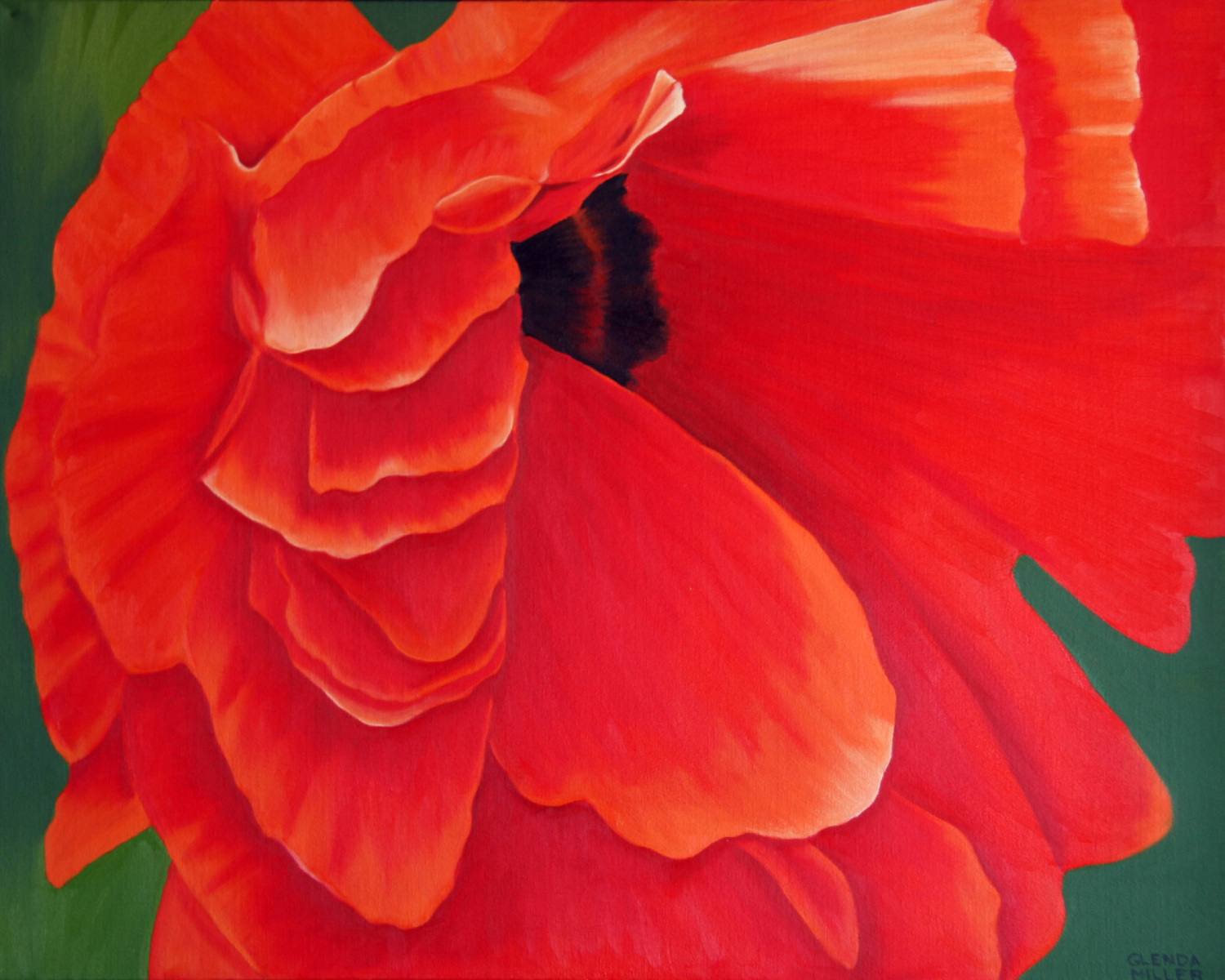 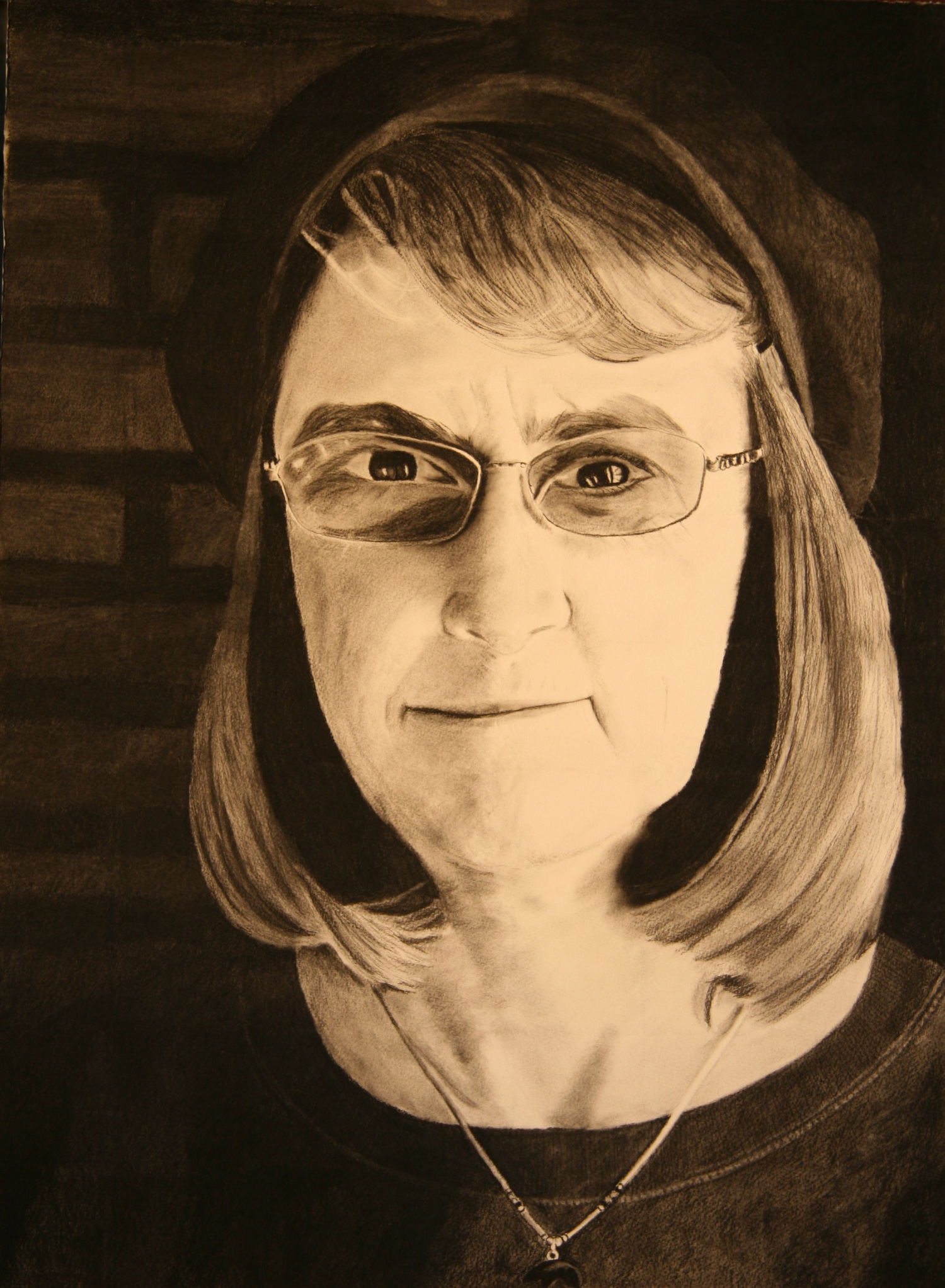 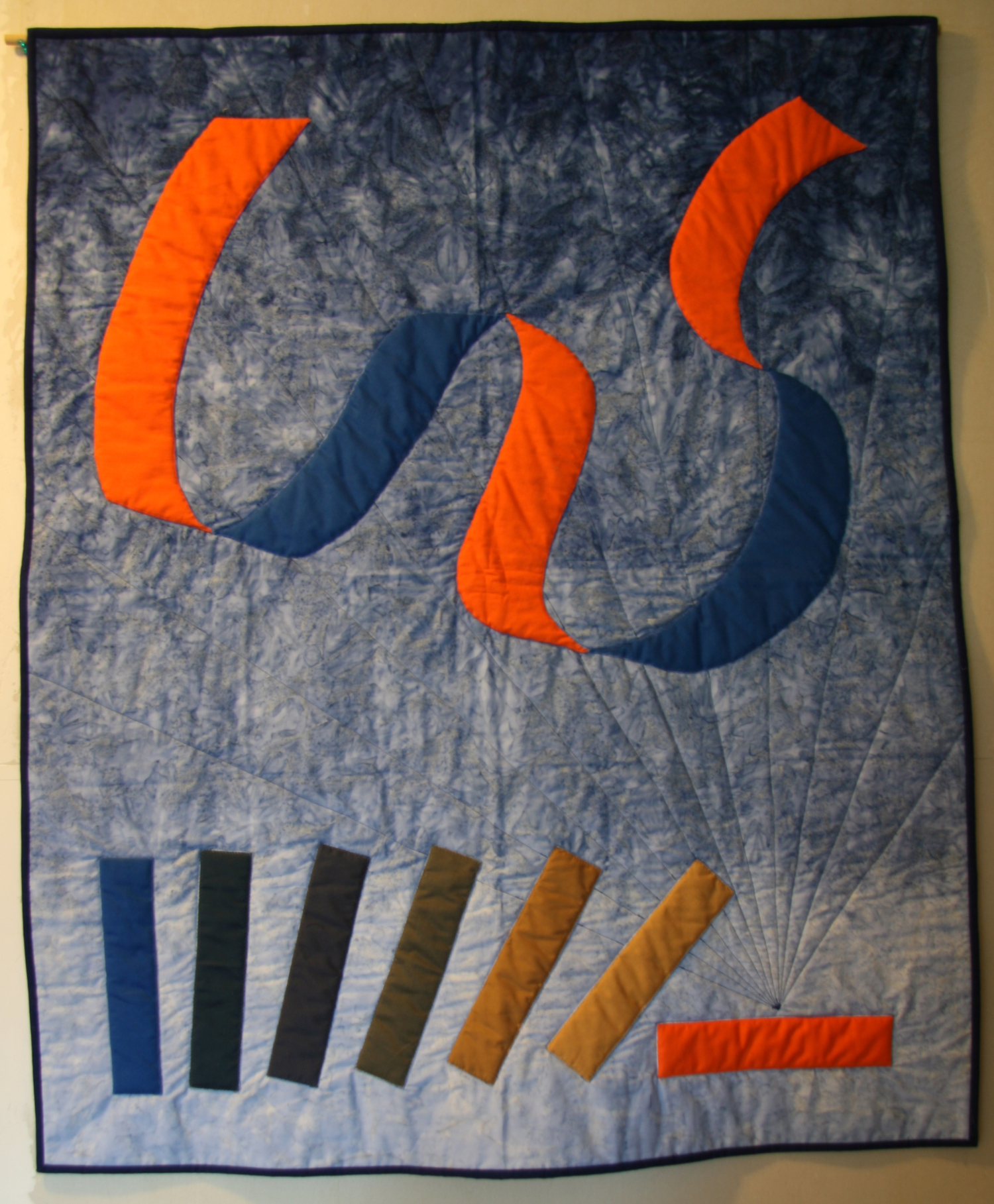 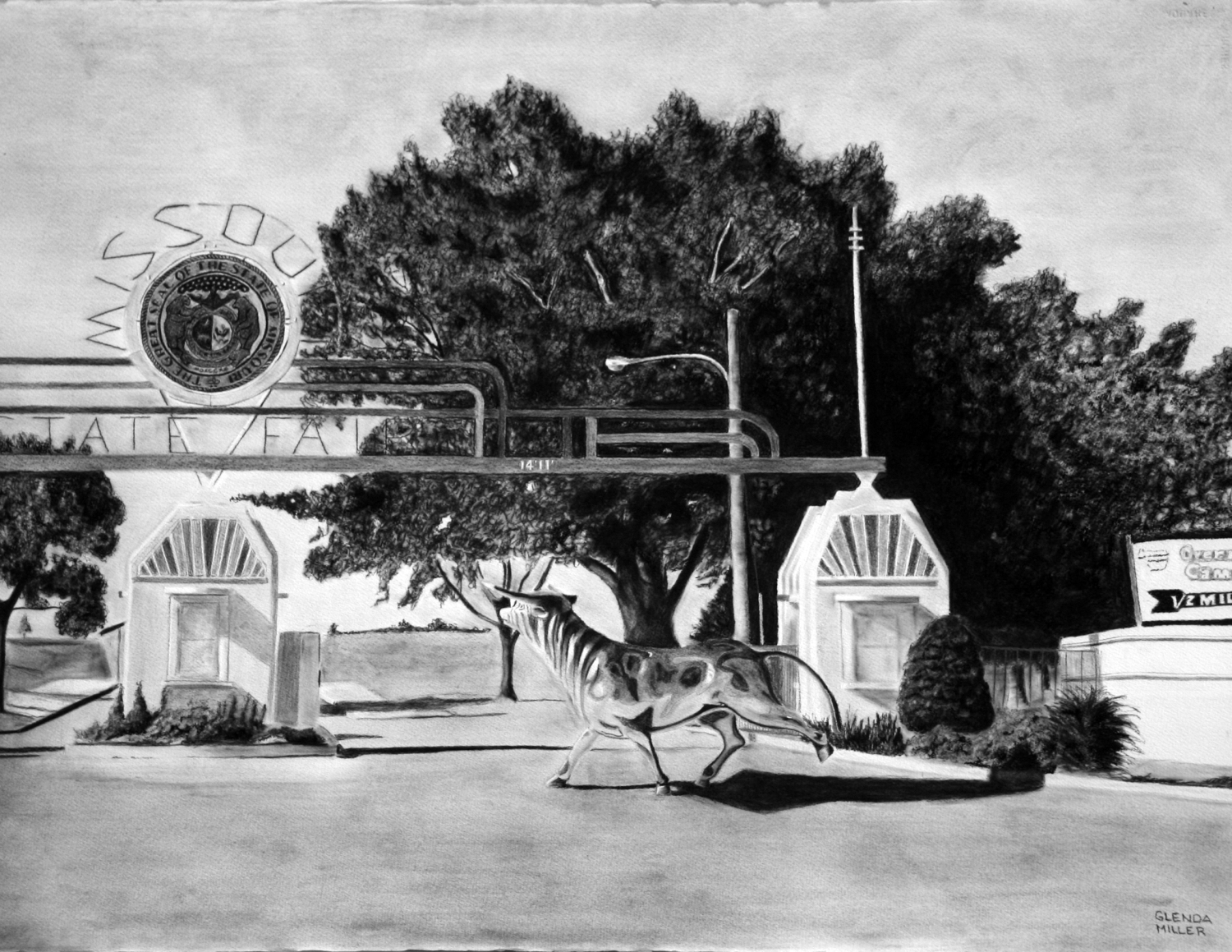